Tracing the key elements of the Old Testament story, Abraham runs approximately two hours plus one intermission. Although it has previously been heard in excerpts, this will be its first complete performance.

This is the first oratorio written by Warrack, (www.davidwarrack.ca), who is best known as one of Canada’s foremost creators in musical theatre. He was inspired by the fact that “Abraham is at the base of three of the world’s great faiths. This oratorio is reminding us that we all come from the same place and we must find a way to share this world. We need to get past a lot of the things that have divided us.”

I had the chance to ask David some questions about the upcoming performance of Abraham.

Q: is there a story to this Oratorio, and is it the same as anything from one of the sacred books (whether the Bible, Koran or any other sacred book)

YES…..It’s an epic tale! If we tried to tell the whole story we’d be feeding them breakfast at the end.

We have Sarah at the beginning… She is so beautiful. Much later, she is singing an old person’s love song. Joking she is having a child, way past the age when she should be having a child…covering quite a period of time.

I do use the Angel to cover some of the passages of time, like a narrator. The Sufi choir, too are like the angels choir. They’re 9 people (5 singers and 4 instrumentalists) with a very evocative, unique sound, as a connective tissue throughout the show. Their music is meant to take us into another world, not the world we are living in.

The text is from sacred books. First reference point is The Holy Bible RSV in places, but not quoting, paraphrasing some lines that are recognizable from the Bible. I’ve done a lot of reading about the other faiths. I do have people from the Jewish faith and Islamic faith who gave me suggestions. I look on this as a work in progress. Eventually hope to have some text in Hebrew, some in Farsi, and have screens to translate. All in English right now.

I have read so many different versions and different interpretations… I don’t know where the line is crossed… AND it will change.

Q what sort of thinking would you like to provoke in the audience?

Cultural co-operation…. Reason for doing it, starts with the fact that Abraham is the base of 3 religions. We need to learn to get along. This world is all we’ve got.

I am constantly amazed when certain politicians –for their own personal gain, not looking at the world or the country around them—use the forces of division for a specific purpose of getting elected, as opposed to asking what is best for this country. I believe that most people come from a good place. 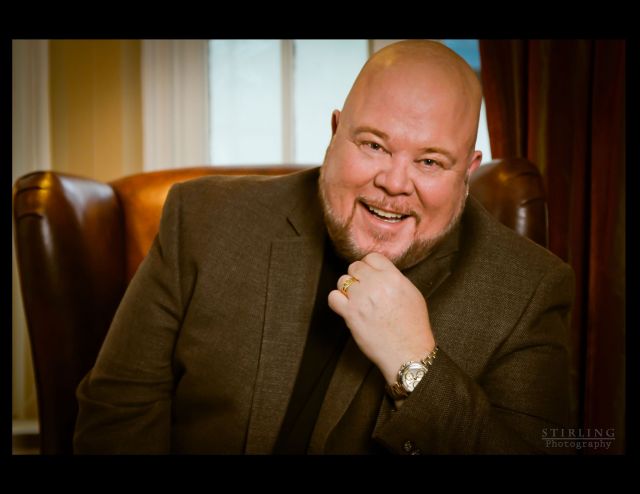 Q Richard Margison is playing Abraham. Are you writing this for the operatic Margison –who sings “Nessun dorma”—or the Margison who has sung folk & rock music?

Ah, a bit of a cross-section actually.  Realistically, it’s not in an operatic style, nor is it music-theatre.   It covers quite a range.

Q Will we hear/see Abraham on video (or DVD) someday?

This performance is to be recorded, to be a CD. There will be something in future with orchestra: fall of 2016.

Q What are the instrumental & vocal forces playing and singing?

We hope to do it again at Holy Blossom Temple in spring, eventually with orchestra, and hope to record it in the summer. 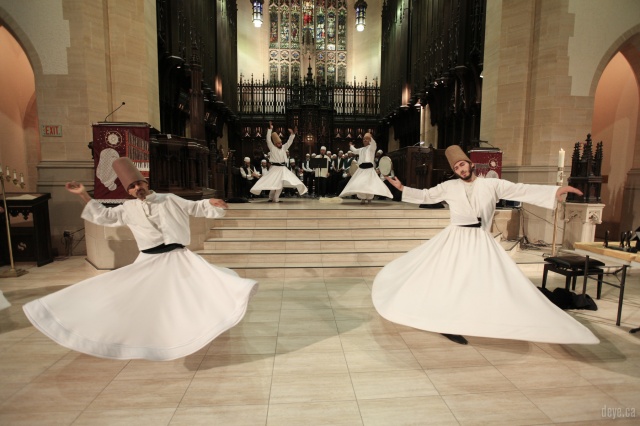 Proceeds from this event will support the Syrian Refugee Program at Metropolitan United Church. General admission tickets are $54; $36 for students. $75 VIP tickets offer reserved seating and an invitation to the post-concert reception.

Tickets and information are available from www.abrahamoratorio.ca. Inquiries may also be directed to 416-809-6044, or click image below.

This entry was posted in Interviews, Music and musicology, Press Releases and Announcements, Spirituality & Religion. Bookmark the permalink.