Baritone John Brancy and Pianist Peter Dugan are raising $20,000 to record an album of their WWI Memorial in Song. Donations are tax deductible for USA tax payers. 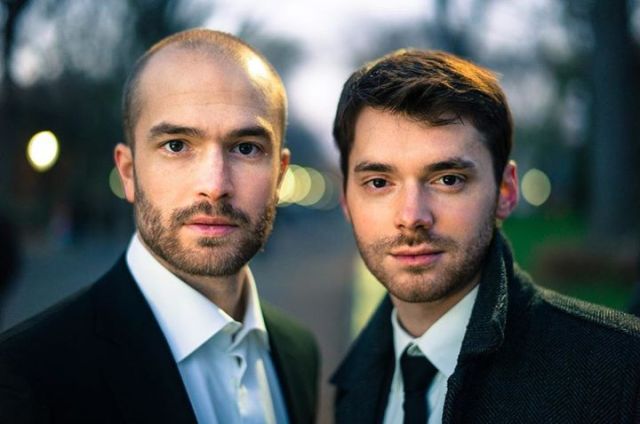 John Brancy and Peter Dugan have been collaborative musical partners and friends since they met as students at the Juilliard School in 2007. Together they created A Silent Night: A WWI Centenary Tribute in Song which premiered on their first professional tour together as recitalists this past season. It is a collection of classical and popular art songs written mostly by composers who lived through, fought, and died in the Great War.

This program honors and illuminates the legacy of these composers, many of whom are often forgotten. On a larger scale, A Silent Night is the first program of its kind that uses the intimate art of classical song to the tell the story of the millions of soldiers who lost their lives in the Great War, simultaneously honoring their sacrifice and mourning their loss with a subtlety of expression that only great music and poetry can convey.

Following its premiere at the Kennedy Center in 2014, A Silent Night was hailed as “refreshingly, marvelously different” and as a “smart program” that was performed “consummately well” – Anne Midgette, The Washington Post.