Isis and Osiris, Gods of Egypt

I saw the second of two performances in the world premiere run of Isis and Osiris, Gods of Egypt, a new opera composed by Peter Togni from a libretto by Sharon Singer, presented by Opera in Concert – Voicebox.

There are so many possible ways of approaching a write-up in response to a new work, I hope you’ll forgive me if I insult your intelligence for a moment in summarizing some of the possibilities

While Isis and Osiris has taken a few years to come to this point of fruition, I don’t believe the journey is complete.  While librettist and composer may be fully satisfied with their creations their baby has only been birthed into the world with this production; they likely would hope to see it produced again somewhere else.  I have no idea whether any Canadian opera companies would be interested in presenting the work, but this is an opera with several moments that are wonderfully operatic echoes of moments we’ve seen before: 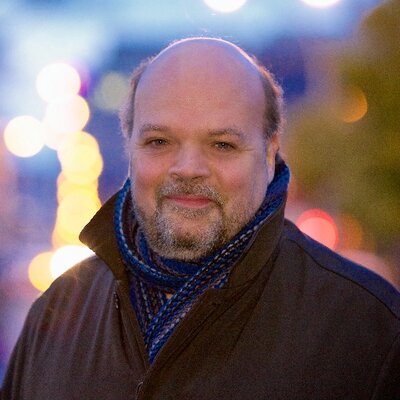 But nevermind old operas.  Togni’s music is wonderfully easy on the ear.  Much of the time it’s pentatonic, the vocal lines following the kind of direct expressive logic opera composers have mostly avoided for the past century.  At times there’s pattern music, the minimalist meditation we’ve seen from Glass or Adams, while at other times the textures are subtle, Togni’s easy arioso gobbling up large chunks of text, effortlessly telling the story.

It needs to be mentioned that Robert Cooper led a small band relying at times on the keyboard (I heard at least two timbres, including harpsichord and harp, so it’s possible that other sounds were synthesized as well): but this is the way of the world for this expensive art-form.  Earlier in the work there was spoken dialogue between musical segments (I think they’re “numbers” in the classical sense, although I’m hesitant given that I haven’t seen the score), while later Togni did something resembling recitative, in his use of tightly structured bursts of dialogue punctuated by dry little bits of harpsichord to help shape the exchanges, a very contemporary version of recit.

In case you can’t tell, it’s difficult to separate out those four tasks (the ones I list above), especially when, on first viewing/hearing, one can’t easily distinguish between the achievements of the libretto in structuring a story, and the setting by the composer to make something out of that libretto.  While our experience of this new work is filtered by the performers & the interpretation by the director, I am inclined to say

I hope to see Isis and Osiris again.  I am not saying it needs revision but there are places where I think the opera could be a bit longer, to let the action develop a bit more.  For example, when Nepthys hears that Osiris has been murdered, she tells Isis more or less between the scenes, and then Isis’s response to the news begins the next scene, a cinematic effect; I’m not saying it’s bad, but there’s room to let Nepthys tell her, to give more to her character, just as Puccini threw a few crumbs to Suzuki (for example) in the background of the big story of Butterfly.  I think, too, that there’s room for more at the end, for a more fully elaborated apotheosis.  Osiris’s return could be drawn out more, I believe, a magical moment that didn’t seem magical enough, not momentous enough, even though it was beautiful.  To compare it to the first opera popping into my head, Parsifal’s healing of Amfortas –which only requires a momentary touch of the spear—goes on for awhile afterwards, including a children’s choir.  After so much suffering and anguish, I believe there’s room for a bit more celebration, although on first hearing my subjective sense of the music may be distorted.  I enjoyed Togni’s music, and want to hear more. 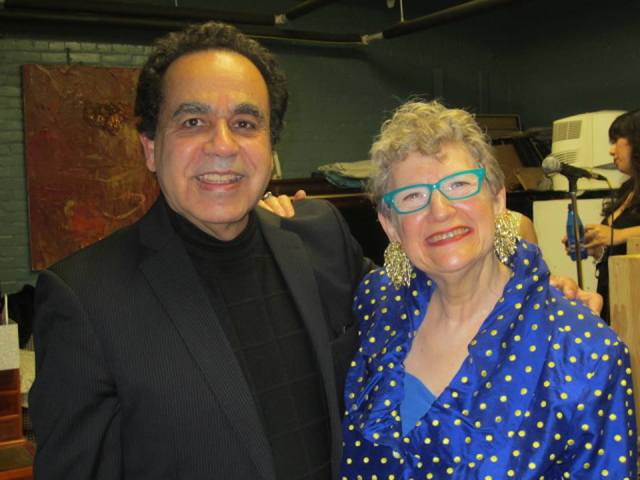 Barrett and Cesaroni spend much of the opera in very separate worlds.  Isis reminds me of Juliet and Cleopatra, a pair of lovers who really come into their own in the second half of their respective plays; similarly Isis becomes the most important person in this opera in the second act, as she seeks out Osiris.  Cesaroni was very much up to the dramatic task, and sounded wonderful.    I believe that artistic director Guillermo Silva-Marin knew what he was doing in his casting, recognizing that the key antagonist is Seth, and so he cast the powerful voice and presence of Nyby, who more or less steals the show.  His last moments onstage are chilling, as if warning us of the madness that still rules our world to this day.   Julie Nesrallah was a solid presence as Nepthys, while Leigh-Ann Allen offered a brilliant soprano sound as Sennefer. Stuart Graham was very sympathetic as the Grand Vizier.

The Opera in Concert Chorus were used more than usual (they’re usually standing at the back in formal attire holding their scores), spending a great deal of time onstage, participating in the action without scores.  In a real sense they and their chorus-master Robert Cooper –leading the orchestra—were the stars.

4 Responses to Isis and Osiris, Gods of Egypt