It was a happy celebration of the birthday of George Frideric Handel at Koerner Hall tonight, feasting on the bounty that is Alexander’s Feast, one of the Dryden odes for St Cecilia’s Day, celebrating the power of music.  Thank goodness for Handel’s setting, which is indeed like a big party.

Admiration is a big part of the Augustan Aesthetic, the artists showing off their abilities to emulate models of beauty and virtue, to instruct & delight us. We the audience can stare and listen in wonderment, although if this had been an 18th century space there would have been lots more going on, besides.  Koerner Hall in Toronto is much more polite, so much so that –when a fellow snored a few feet away from me – no one woke him (indeed when the fellow in front of me heard of it from his wife, he replied “good for him”).  From solos to concerti to choruses untroubled by snores, there was indeed much to admire, in a very cheerful Friday night audience.

Of the vocal soloists, I think two seemed more attuned to the baroque display while the third, splendid as he was, conformed more closely to modern ideas.

Alexander Dobson seemed particularly attuned to Dryden’s text & Handel’s setting.  When we heard of Timotheus crying “revenge” it was delivered in a most ostentatious manner, the furies rise causing his eyes to bug out of his head, enacting a hissing when he sung of snakes. And when the ghosts of the unburied warriors haunt the battlefield, and Handel’s music shudders for us, anticipating the horrors of romantic tone-painting, Dobson modeled horror, unexpectedly bringing a sympathetic quiver running down my spine.  While it’s bass writing, Dobson interpolated higher baritone notes in his da capo repeats, while modeling the defiant cries of the poetry.

Amanda Forsythe too inspired silent awe at times, from the beauty of her appropriately direct baroque sound, unsullied by excess vibrato but pure of tone and precise of intonation.  I have to think Handel picked up the challenge from Dryden’s text to inspire something voyeuristic in the audience, writing music that teases us as she sings “And sigh’d and look’d and sigh’d again”.  Ah yes indeed we did sigh and look, the place was silent, listening to every playful nuance of her delivery, sighing and looking and listening with admiration. 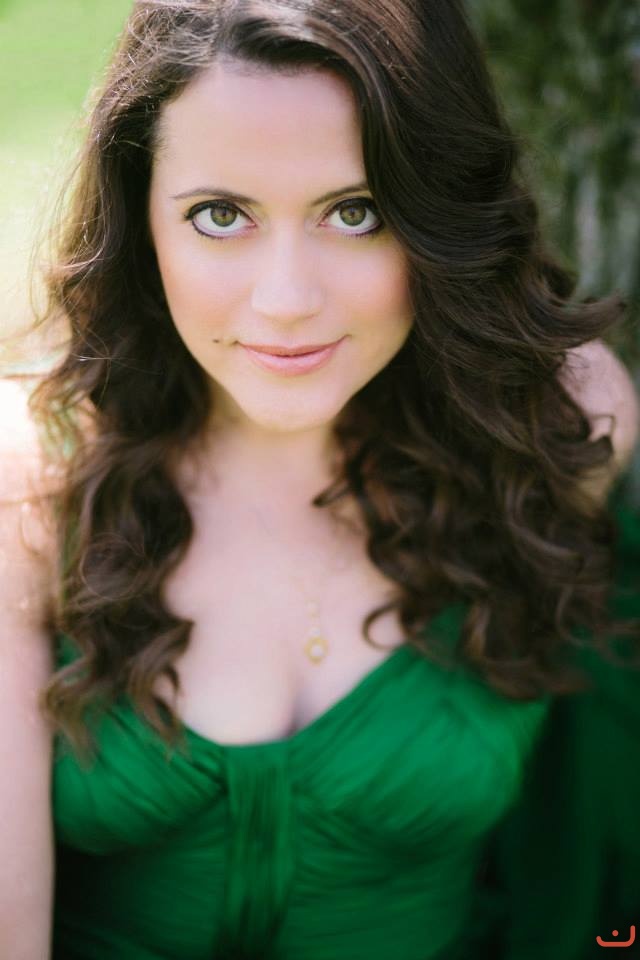 Tenor Thomas Hobbs sounds lovely but didn’t invoke any of the theatricality I mention for the other two, giving us something much cooler, refined & accurate, an excellent performance all the same.

There are also two concerti in this big glorious work .  In the first half hour we hear a harp concerto that is quite well-known.  I remember the melody of the first movement vividly from the agonies of my youth. Have you ever turned on the radio to hear the end of something, and wondered “but what was that”? At the age of 12 or so, I had that experience with this stunning piece, that I sought for years until luckily catching up to it.  The performance tonight was wonderfully nuanced, slower than the versions I know –such as the Judy Loman performance that used to be played so often on CBC (the theme music on one of their programs? Can’t recall which): because Julia Seager-Scott was elaborating repeats with all kinds of decorations, wonderful repeated phrases that pulled us to the edge of our seat because the second utterance was so soft and delicate. This was a revelation, conductor Ivars Taurins wonderfully supportive in this as well as the D minor organ concerto that comes near the end, played by Neil Cockburn (thank you Larry!), substituting on short notice for an indisposed Charlotte Nediger.  The two movement concerto began with a stunning slow D Minor theme, not terribly complicated just a noble theme, followed by the complex & fast moving contrapuntal finale you might expect.

And yes there was a ton of choral work as well.  As I’ve observed before it’s fascinating watching Taurins conduct, because he seems to treat the orchestra & chorus in much the same way, his gestural language helping us to observe the different sections & voices in each: which strikes me as a wise approach especially for someone like Handel.  The work deserves to be better known, full of gorgeous music.

They repeat this intriguing work on the 24th and 25th at Koerner Hall.