Against the Grain: Vivier’s Kopernikus

Claude Vivier’s Kopernikus has been promoted on social media as “Canada’s most famous unknown opera.” And Joel Ivany is quoted saying “I think this is Canada’s greatest opera ever written.”

After seeing what Against the Grain did with Vivier I’m a believer. 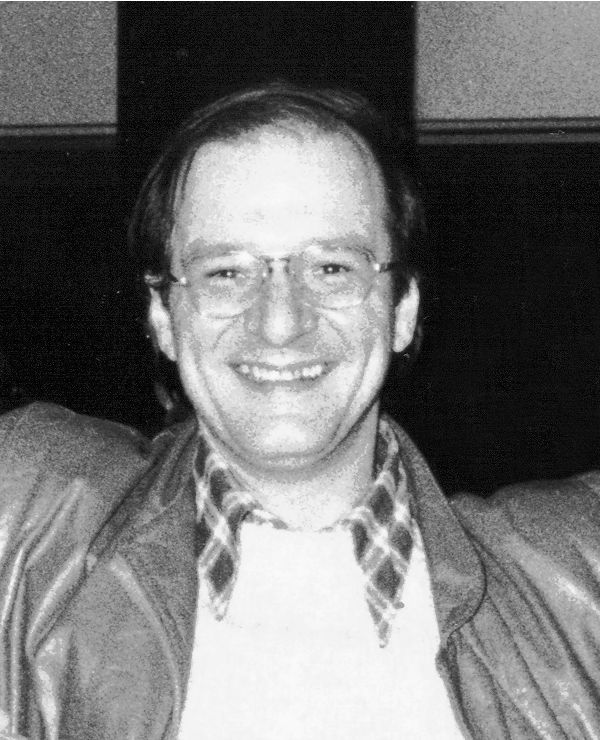 I think I drove Joel Ivany & Topher Mokrzewski a bit nuts talking their ears off after the performance tonight, Kopernikus in the intimacy Theatre Passe Muraille. Joel is the stage director, Topher the music director, and they’re keys to Against the Grain Theatre’s continuing excellence. It’s almost a decade isn’t it, that this young group have been dazzling Toronto audiences. While there have been several moments to identify as highlights, here’s another one that might be the greatest yet, possibly their most ambitious project of all.

Any interpretation is a kind of solution to the challenges posed by a text. Any score is a kind of puzzle that can be solved in more than one way. When something becomes part of standard repertoire, when a composer becomes known, those pathways are less mysterious, indeed we may err in forgetting to properly interrogate the page when we may become accustomed to the way others have answered the implicit questions in a piece. But when something is new and/or unknown you are truly face to face with enigmas.

Vivier doesn’t make it easy. On the one hand his music emulates the adventures one might call “modernist”, sometimes tonal, sometimes dissonant or ambiguous.  But on the other hand sometimes he asks his performers to deconstruct that modernist surface, giving us self-references bordering on parody, approaches to vocalization by the singers that might seem to mock the whole process.  Is he kidding?

But having died in his mid-30s back in the 1980s, Vivier couldn’t be reached to answer the questions.  The mysteries of his scores will persist.  Indeed his short life with its violent ending is a fascinating additional subtext for his works, especially those such as this one with metaphysical overtones.

How serious is the tone of this work, I wondered, addressing the two creators: who were very polite with my questions. There’s a solemnity to the subject, the passage from the material world to the realm of spirit. I was reminded of Debussy’s Pelleas et Melisande, another opera raising spiritual questions (and another opera that has been presented by Against the Grain) that is serious all the way through without any humour. Perhaps it depends on the audience, Joel suggested, as to whether they laugh. I recall a comment from the theorist Tzvetan Todorov, who noticed that some works are received with great enthusiasm during one cultural epoch, when that culture is willing to make a special effort to meet the work on its own terms; and without the special effort (corresponding to the beliefs etc of that group) the work fails or leaves people mystified. It strikes me now in hindsight that what Ivany & co. achieved was to bring most if not all of us to a place of commitment, without any requirement that we truly buy into this world or share a cultural consensus.  Indeed I was persuaded without any idea of what it might mean. While much of it is deliberately nonsensical or unintelligible in an invented language yet we buy into it all the same.

AtG’s achievement tonight, building on a workshop of this work at the Banff Centre in 2017, is to make sense of something extremely challenging, a score that problematizes signification with a text that is full of complex sounds to go with the nonsense syllables (I wasn’t sure until I asked them about it, but they confirmed this), a musical inkblot connoting the blurriness of dreams & the surreal.

I wondered about the concluding image, which reminded me of an interpretative choice from Robert Lepage: but Joel showed me that it’s right in Vivier’s score. Powerful as the piece is, its final minute is especially compelling, and might remind you of something you’ve seen; but I won’t spoil it for you by spilling the beans, except to say that it’s very simple and totally remarkable.

The ensemble includes some wonderful talents, all working as a team. I was amazed by the precision of their response to Topher’s conducting. Bruno Roy created a fascinating characterization that seemed like a cross between Cabaret’s Master of Ceremonies and Dracula. Dion Mazerolle had some beautiful moments when his lovely baritone filled the space. There are many more I could name, both onstage and working as part of the creative team.

The main thing is to recognize that this score is full of stunning moments, indeed gorgeous from beginning to end especially in this reading in this tight little space.  The intimacy of the venue magnifies the effect. This gif from their website gives you some idea.

I hope they record it. I need to hear it again and I’m sure I’m not the only one who feels that way.

Kopernikus continues this weekend & next, closing on April 13th.

1 Response to Against the Grain: Vivier’s Kopernikus