When you have a toothache you go to the dentist. When you’re feeling troubled in spirit where do you go? At times in my life I’ve gone to a psychotherapist or to a church for solace. Live theatre & concerts are usually a balm: but they’re currently unavailable.

I just had another session with Stacey Agouros, psychic/spiritual guide. We had an intense interview about 20 months ago when I asked her about her past, how she discovered her gift, questions that led me to a better grasp of what she is doing and (by implication) gave me more clarity about my own beliefs. If you didn’t see the 2018 interview (one of the longest ones I’ve ever done, of which I’m very proud), let me quickly review. Stacey hears from energies or angels, that she calls “guides” who are from another realm.

Today’s chat began with a bit about me & my fears but broadened to questions about the world at large and the implications of the current pandemic. This is so much bigger than just any of us.

Stacey tells me that her guides encouraged her to post something, but she hasn’t so far, at least not until this conversation: it’s because she doesn’t want to spread fear, but more an understanding of what’s really going on, and the multiple lessons we’re learning personally, economically, and globally. I’m hoping this interview can help.

The reason the headline speaks of fearing fear (phrasing you likely recognize) is because the guides are saying so. A human immune system is weaker when we’re stressed or afraid or tired. If you’re losing sleep to your worries about the pandemic, you’re becoming less resilient. Fear hurts your immunity.

No this isn’t new.

In the Old Testament we read in Deuteronomy 31:8

“He will never leave you nor forsake you. Do not be afraid; do not be discouraged.”

“Yea, though I walk through the valley of the shadow of death, I will fear no evil: for thou art with me; thy rod and thy staff they comfort me.”

“So, first of all, let me assert my firm belief that the only thing we have to fear is…fear itself — nameless, unreasoning, unjustified terror which paralyzes needed efforts to convert retreat into advance.” 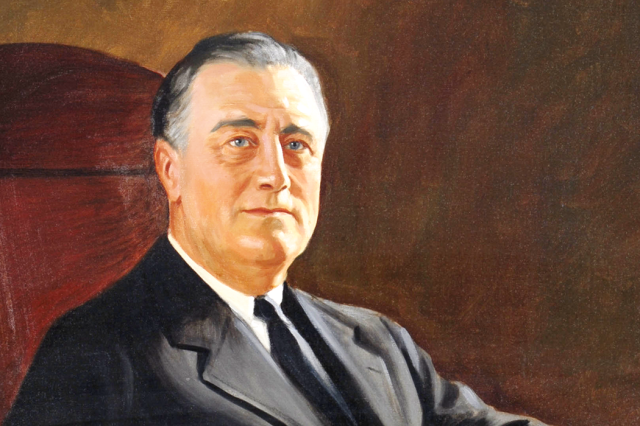 And there is a scientific basis for such beliefs. If you know anyone who has cancer, there’s a therapeutic approach using positive mental imaging, since the first books appeared in the 1980s, such as Simonton’s Getting Well Again. 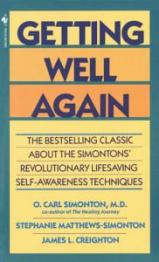 They show that your moods impact your health. Positive images & attitudes are indispensable to healing and your body’s defense mechanisms.

If you believe you can get well, you will surely do better than if you surrender to cancer & act as though you have no chance of recovery.

By the same token, this is no time to be fatalistic or negative.
The guides want us to understand that people can perpetuate negative behaviour, that it’s important not to be afraid, rather to take accountability for ourselves and our loved ones so that, “fear” doesn’t spread like the virus… When we feed into fear, worries, sadness, we become less resistant and it weakens the immune system.

Stacey said that her guides tell her that last year at this time, we as a population were radiating light to each other and ourselves at 80 percent. We were all encouraged because spring was around the corner. Some of us were looking forward to Easter and Summer coming, most of us were working, spending time with our families, traveling. This year? that energy is only being generated at 49% because we’ve become so fearful about what tomorrow will bring. As we hear of people falling ill of this pandemic, being laid off, worry about not being able to meet monthly payments…we may be in states of emergency, which is causing more people than usual to live in fear.

We need light, anything that promotes the positive vibes of others around you. Intention is the most important part, so whether you’ve spent two hours meditating or one minute, the guides consider that the same as far as what it contributes to the light in the world.

The guides have asked her to keep her circle of light open. The reason the guides have asked her at times to keep a circle of light open, is so that beautiful energy can be distributed around our neighborhoods, City, Province, Country and the World. A lot of people who are healers, readers, educators, nurses, doctors: anyone who believes in living their true selves and the best in people contribute to this light automatically. As funny as it sounds this energy of happiness, love, kindness, humour, humility gets contributed to those that live in fear, and worry. And what’s unhelpful right now is something oriented around blame and negativity, as this lowers the vibrations.

Stacey said that the pandemic is a signal, encouraging us to slow down, to accept that we can’t do as much as usual. We shouldn’t fight it, but instead take this as a blessing, an opportunity to be in the moment. This pandemic is ten times deeper than anyone can comprehend.

She goes on to say, “the light is less than the darkness right now.. As a collective we can change that. I want people to understand that we all can make a difference, so that we can get back to living.”

Stay as present as possible.

Continue to do what gives you joy.

Kindness is an option that will always help.

Be conscious of actions that are ego-driven and fear-driven. That’s not the way to go, if it’s at all possible to be mindful, to be aware of your choices.

Gratitude is a useful mode, because we are in the light when we say thanks, and because it models good behaviour, teaching and giving a good example.

Pay attention to what you can and can’t control, and don’t stress about the things beyond your control.

And as much as possible stay home, avoid the possibility of infection.

I’m reminded of Beethoven who (with the help of Schiller) reminds us to pick up our spirits.

Notice that the way it’s expressed: you have a choice. We may not always notice that we have a choice, but if we slow down, if we breathe and don’t get carried away, one usually can see that there’s a choice. Do not take the scary fearful path of conflict. Choose the joyful one instead.

Anastasia –Stacey—Agouros, who I know simply as “Stacey” is a “Motivational Counselor, Clairvoyant Psychic Reader, Intuitive Life Coach”. You can find her through her website https://www.staceyagouros.com and on Facebook.

3 Responses to Talking to Stacey about fearing fear: Choose Joy