Looking back across the Bridge to the Future

It was a concert to commemorate the 60th Anniversary of the Hungarian Revolution as well as the 135th Anniversary of the Birth of Béla Bartók, presented by CHAMP: the Canadian Hungarian Association for Music Performance. While the title of the event was an optimistic “Bridge to the Future”, we were all looking back.

I couldn’t help wishing that some members of my family –both living and dead—had been able to attend, to hear and see performances that likely meant more to them, (Hungarians who had at one time lived in Hungary) than to me (a Canadian of Hungarian origin).
This morning I heard a very cute little promo as part of the regular morning conversation one sometimes encounters between Mike Duncan of Classical 96.3 FM and Tom Mihalik of “Tom’s Place” usually offering deals on men’s suits, but this time promoting the concert & pianist Mary Kenedi. The concert was under the patronage of the Consul General, Dr Stefánia Szabó who spoke at the beginning, also crediting Kenedi, who not only organized and promoted the event, but whose music presence recurred throughout the fascinating program. 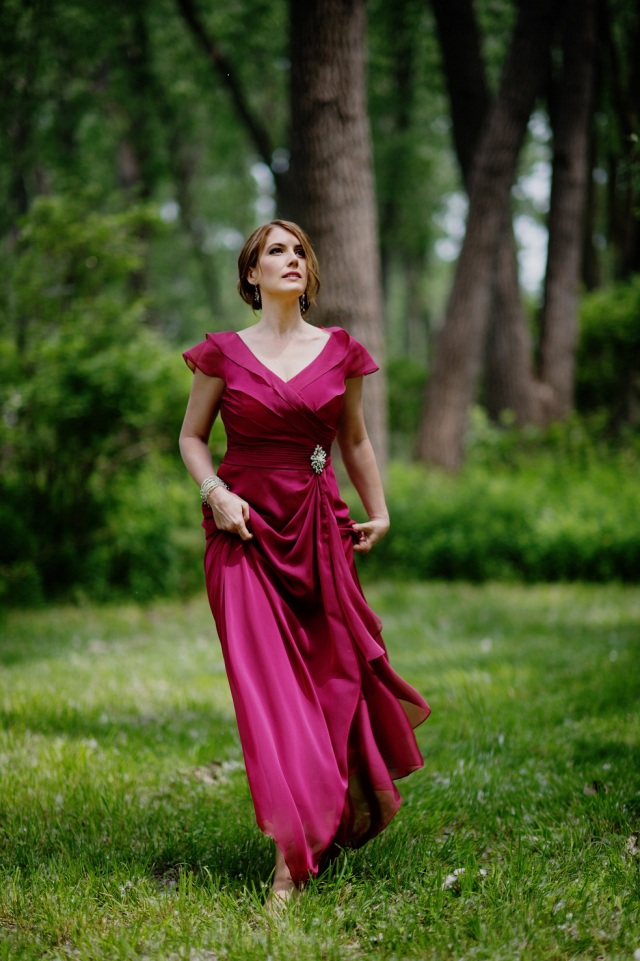 While events such as this can be fraught with speeches and thank you’s, it was a genuine celebration, mostly music in the end, and a very full program.

I couldn’t help being intrigued by the evening’s title, thinking that however much some composers seemed to be A Bridge to the “Future” that’s all past now.

Kodály and Bartók were featured in Kenedi’s playing, wonderfully idiomatic sounds full of rhythmic life that seemed firmly connected to the folk music that underpins their compositions. The Dohnányi trio is new to me, a fascinating sound I will explore again.

Perhaps most extraordinary was the opportunity to hear Krisztina Szabó singing something in her native tongue. I spoke to her yesterday –via social media—when she very modestly expressed concerns about her accent, even though she seemed extremely authentic to me, especially in the way she played up the characterizations in the songs.

Hers is a voice that seems to straddle boundaries, as she is so much more than just a mezzo-soprano.

And the repertoire brought out a side in William Shookhoff that we don’t usually encounter when he’s playing in support of his colleagues at Opera by Request, as he was much more daring in his sound alongside Szabó’s voice. I realize now how much he usually holds back in his playing, but tonight he cut loose to wonderful effect.

There is also a free film festival, “Freedom First” offered by TIFF, commemorating the anniversary of the uprising.  Read more about it here.

This entry was posted in Music and musicology, Personal ruminations & essays, Reviews. Bookmark the permalink.