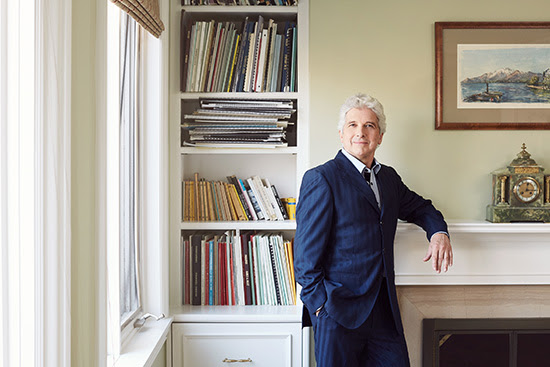 “Being Music Director of the TSO will always be the most incredible highlight and privilege of my life.” —Peter Oundjian

January 25, 2017: Today, the Toronto Symphony Orchestra (TSO) proudly unveils its 96th performance season. From awe-inspiring music by legendary composers to dance-all-night Pops, and bold and experimental works to educational concerts and Hollywood films with live orchestra, the TSO has something for everyone. As 2017/18 will be Peter Oundjian’s 14th and final season as Music Director, the programming is an extended celebration of his extraordinary contributions to the TSO, and to the City of Toronto. The spotlight is on the Maestro throughout an exceptional season that features several special events, and many joyful performances curated and conducted by Peter Oundjian himself.

“There is so much I’m looking forward to next season,” says Peter Oundjian. “It has been a pleasure for us to work together to create a season that is truly celebratory. I have many great friends coming to play.”

With a rousing event, Peter Oundjian concludes his 14-year term as Music Director, by taking the podium to lead a quintessential work from the repertoire: Beethoven’s Ninth Symphony (June 28 & 29, 2018). A cast of brilliant soloists and a large chorus join forces with the Orchestra and Peter Oundjian for this stirring testament to joy and brotherhood—a fitting finale for the dynamic and esteemed artistic leader.

As Canada Mosaic—a Signature Project of Canada 150, funded by the Government of Canada—continues, 2017/18 is punctuated with numerous TSO Commissions and World Premières, beginning with Opening Night: Life of Pi, on September 19. Canadian composer Mychael Danna’s Academy Award–winning score for the film Life of Pi, based on the novel of the same title by Canadian author Yann Martel, makes its World Première on the TSO stage as a new orchestral suite. Peter Oundjian leads the Orchestra, and Canadian violin sensation James Ehnes also makes an appearance.

Other Canada Mosaic highlights include:

The 2017/18 season brings back two festivals that were created by Peter Oundjian, and have now become audience favourites: the Mozart Festival (January 10–21, 2018)—marking the anticipated return of Montreal piano phenomenon Charles Richard-Hamelin—and the New Creations Festival (March 3–10, 2018), which includes the North American Première of Little Mass by Sir James MacMillan (March 7, 2018). The TSO remains in the limelight with the much sought-after Films with Live Orchestra presentations such as Home Alone (December 1 & 2), The Wizard of Oz with Live Orchestra (February 17 & 18, 2018), and Jaws in Concert (March 21–23, 2018).

TSO musicians step into the spotlight

The TSO’s 2017/18 season is orchestrated as an ongoing celebration of Peter Oundjian—an Ode to Joy. 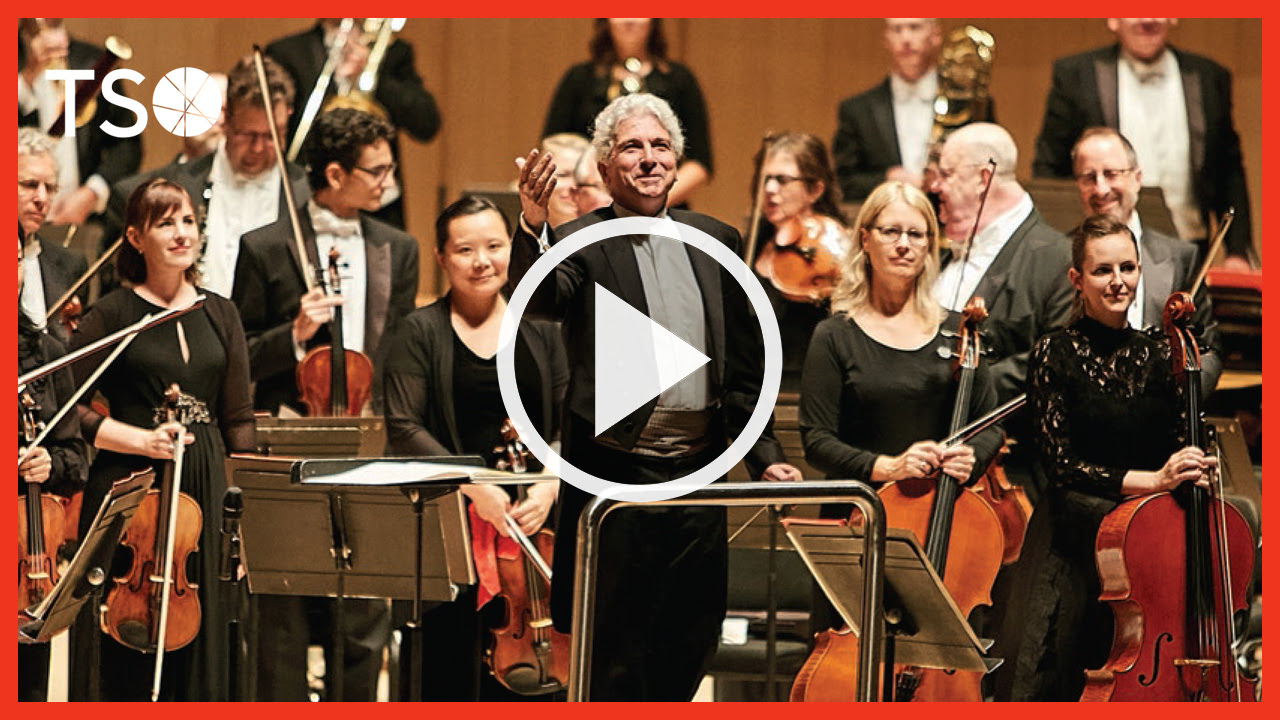 All concerts at Roy Thomson Hall, 60 Simcoe St., unless otherwise noted.
All artists, programs, dates, prices, and chats are subject to change without notice.

Canada Mosaic is funded in part by the Government of Canada.

The TSO’s 2016/17 Season Presenting Sponsor is BMO Financial Group.
The 2016/17 season is dedicated to H. Thomas Beck in recognition of his vital and long-standing support of the TSO.

About the TSO: Founded in 1922, the Toronto Symphony Orchestra is one of Canada’s most important cultural institutions, recognized internationally. Music Director Peter Oundjian leads the TSO with a commitment to innovative programming and audience development through a broad range of performances that showcase the exceptional talents of the Orchestra along with a roster of distinguished guest artists and conductors. The TSO also serves the larger community with TSOUNDCHECK, the original under-35 ticket program; the Toronto Symphony Youth Orchestra; and music-education programs that reach tens of thousands of students each year.

“Press releases and announcements” are presented verbatim without comment.