Last year around this time Brahm Goldhamer played a recital of Schubert at the Royal Conservatory of Music in Toronto.  At the end he promised that he would do it again.

Lo and behold, he is as good as his word.

Brahm will be playing Sunday January 29th at 7:30 in the Temerty Theatre of the Royal Conservatory of Music. 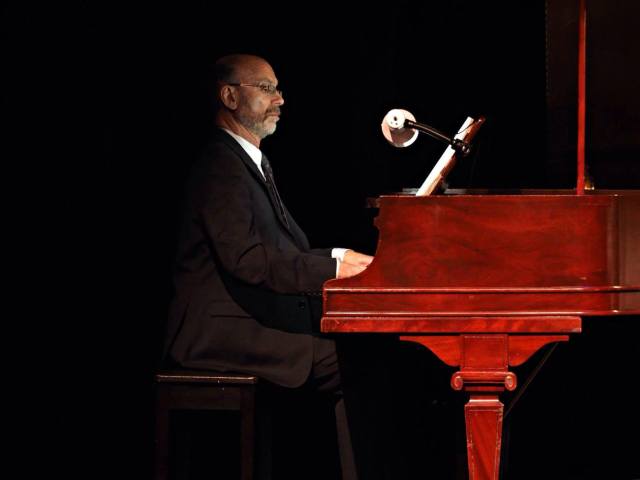