The title of the TIFF retrospective is NOT RECONCILED: THE FILMS OF JEAN-MARIE STRAUB AND DANIÈLE HUILLET.

Sunday afternoon March 12th at 3:15 pm, Against the Grain Theatre will be offering a live performance alongside a screening of a film that I’ve heard described as the greatest opera film ever made, namely Moses and Aaron, directed by Jean-Marie Straub & Danièle Huillet. It’s one part of TIFF’s retrospective of these hard-nosed and exacting film-makers. It will be interesting to see just how live singing is reconciled with a film of a performance.

Here is the program:

1- Tell us about the pieces & why you selected them. 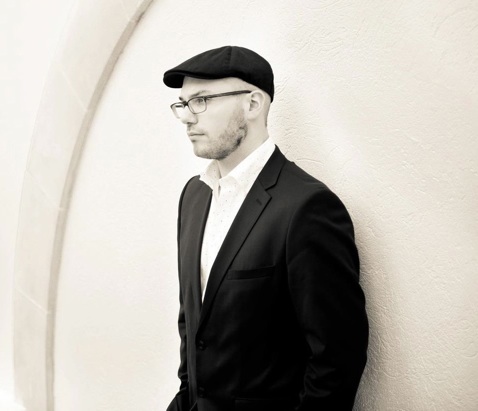 TOPHER:
When we were approached about the possibility of partnering with TIFF on this project, the idea of performing some Schoenberg seemed a no brainer- the difficulty was in the selection. Our aim has been, in the end, to employ these extracts of Pierrot (which have been selected for purposes of internal cohesion, thematic unity AND diversity, along with the simple fact that we have an affinity for them) to demonstrate the link between this pivotal work in Schoenberg’s canon and the stylistic elements which went on to be more prominently employed in later works, like Moses und Aron. Pierrot lunaire, while revolutionary in its own right, contains within it the traits and tendencies- think Sprechstimme, expressionist angst, alienation- that culminated in the drastic departure from western art music tradition which is the twelve tone system.

The order of the pieces in Pierrot is not the order in which they were composed, nor does it reflect the published order of the poems. Though Schoenberg’s Pierrot does not present a conventional narrative, each part has a distinct dramatic tone which can be distilled down to the following:
Part 1 – lighthearted despair and intoxicating sensations
Part 2 – grotesque and mad images
Part 3 – reflection and haunting nostalgia
Musically the “instrumental textures tend to become fuller as the work progress”. (Alan Lessem, Music and Text in the Works of Arnold Schoenberg: The Critical Years 1908-1922).

The five pieces we will be performing are selected from Parts 1 and 2: Mondestrunken (no. 1) which starts the piece;  (no. 2); Gebet an Pierrot (no. 9), the first piece Schoenberg composed for the Pierrot melodrama; Raub (no. 10); and Die Kreuze (no. 14), the last song of Part 2 and where our performance will end. Though we have experienced an internal finale, a sense of mystery still lingers – what will happen to our protagonist, Pierrot, in Part 3?

Originally scored for a chamber ensemble consisting of piano, clarinet (and bass clarinet), flute (and piccolo), violin (and viola), cello, and voice (the Sprechstimme), our Pierrot performance is for voice and a piano reduction of the instrumental parts. While the individual instrumental timbres will not be heard in our rendition, Schoenberg’s rich and eclectic musical palate is ever-present.

2- will there be any staging? 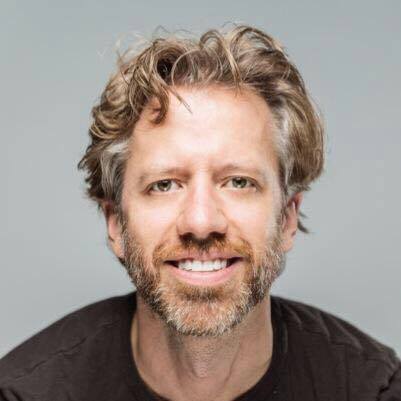 Any staging will come out of the music. There is enough movement in both the Vivier and Schoenberg to accomplish the desired effect. Adanya is a beautifully vivid performer and this will be more of a focus on the music.

3- is there any connection to the film(s), other than the composer?

JOEL
The connection is in an aesthetic and style. What they were accomplishing on film, we are attempting to accomplish through our site specific performances. We’re always trying to get to the heart of a work and if that means that we need to find a venue that supports what the piece is after, then we will go after it.

Straub-Huillet were after the same impulses and that’s how I connect to them.

4- is this an interlude that contrasts / takes us away from the aesthetic of the films (and Straub / Huillet), or is it in some sense a continuation / more of the same?

JOEL
As commented above, it’s more of the same. This music needs to be done more and this aesthetic needs to be explored more. If we had more hours in the day and more days in the week, we could certainly accomplish more! This collaboration has opened our eyes and ears to a new way to integrate, collaborate and share opera with a cross over audience.

5-: Atonality / polytonality can be among the most difficult types of music both for the artists & audience alike. Do you find this rep difficult in any way?
ADANYA:
Perhaps another time I can comment on the concept of “difficult” music and share the steps I took in preparing Pierrot. What I will say however, is that being prepared in a systematic yet non-rigid way, gives one permission to release self-conscious dispositions. Such uninhibited access to the authentic self can then allow for the composer’s creation to be fully realized within and with-out.

Against the Grain Theatre perform live as part of TIFF’s presentation of Schoenberg as filmed by Straub-Huillet March 12th at 3:15 pm.

This entry was posted in Interviews, Music and musicology. Bookmark the permalink.