Tonight was the second & concluding performance for Soundstreams presentation of David Lang’s The Little Match Girl Passion, paired on the program with the world premiere of James Rolfe’s song cycle I Think We Are Angels at Crow’s Theatre.

I hesitate to make too much of the similarities between the two pieces when some of them may have been forced onto Rolfe, whose commission likely was framed something like “hello James, could you please write a piece using the same personnel & (more or less the same) instruments as what we’re using for the other work we’re doing…?”   I don’t know how stringent the stipulations may have been upon Rolfe’s commission, which I think he fulfilled admirably.

I was intrigued by the process behind Lang’s work, which appears to take a sentimental story by Hans Christian Andersen—namely “The Little Match Girl”—and re-tell it employing elements from a Christian passion narrative.  Lang’s dramaturgy employs at least two different modes, at times telling a story, which is certainly something we find in any of Bach’s great passions, at other times stopping the action for something more ritualized, both in language and in the setting of those words.  There are points of contact with Christian passion stories, most explicitly when a voice says “Eli”, which is how Jesus cries out on the cross, but also the beginning of a great psalm where the psalmist says “Eli, Eli, lama sabachthani” (or in other words “God, God, why have you forsaken me”?)

As 21st Century compositions it’s clear we’ve moved well beyond Modernism into something entirely different.   Not only are both of these composers comfortable with tonal writing, but we’re engaged with textual elements that I don’t think we’ve seen in decades.  The source story for Lang is as sentimental as anything you’d encounter in Puccini, mitigated perhaps by the juxtaposition with the passion story.  Even so this is a story wearing its heart on its sleeve, almost demanding that you have tears.

Rolfe’s challenge was greater I think, as his cycle takes poems that don’t have anything remotely as solid as the Hans Christian Andersen storyline; as a result it’s a series of lovely moments, without the textual unity one might wish for.  The best song cycles –thinking for instance of Frauenliebe und Leben, Dichterliebe, Die schöne Müllerin or even Strauss’s Four Last Songs are pulled together by something like a storyline.  For me that’s the chief difference between the Lang piece and Rolfe’s work.  There is something delightful about the use of accordion, which humanizes the romance that’s lurking in several of Rolfe’s songs.  I devoutly wish I could have had more preparation for this work, (perhaps a look at the song texts?) as I never really succeeded in wrapping my head around the work, lovely as it was.  I kept wondering on each successive song if it was about to be over (the lights were out so we couldn’t follow the text that was in the program).  With the Lang piece I studiously read the text, which is maybe a great way to know what’s coming although in another sense, it took away any possibility that I would be surprised.

The four singers were wonderful, particularly in the Lang, where Chan’s small barefoot presence was extremely touching, matched by a clear but delicate delivery throughout.  Ludwig, Hegedus & Ainsworth all had their moments to shine, and all four were pressed into service as instrumentalists as well.  There’s more to it than what I’ve written, as we’re watching something resembling opera; but I feel Soundstreams avoided going there, leaning more towards the realm of a concert rather than a staged piece of drama or opera.  It’s a legitimate choice, allowing for mystery and the excitement of discovery, although for the first piece I was pretty much lost, nice as the music was. 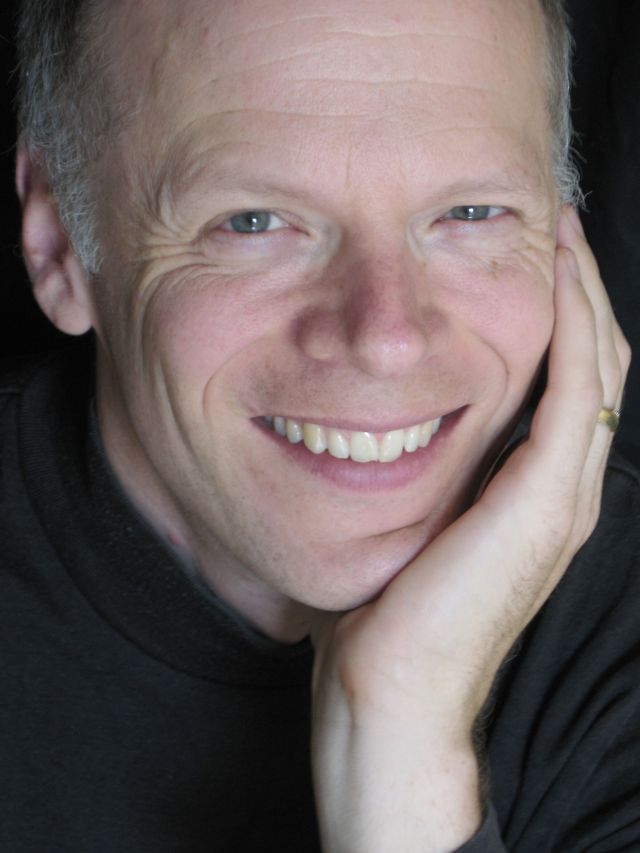