Centre Stage 2015, the Canadian Opera Company’s ensemble competition gala, was a celebration of Canada & Canadian talent. Co-hosted by two former winners, we were treated to both official languages, thanks to Karine Boucher’s exquisite French pronunciation as a charming extra in her partnership with Charles Sy, and a visit from the Lieutenant-Governor herself, Elizabeth Dowdeswell. As a further showcase of domestic talent we were treated to wonderful performances from Andrew Haji & Joyce El-Khoury.

We knew it had to be different from last year, when three men (two tenors & a baritone) won the three prizes at the 2014 Centre Stage competition. If the Ensemble Studio was not to become totally unbalanced we couldn’t have the same sort of results.

A big clue as to what was to come?  the list of the eight finalists.

In a season when we finally see a Canadian composer’s opera grace the stage, it’s a feather in the general director’s cap. Alexander Neef has much to be proud of, along with conductor Johannes Debus leading the COC orchestra. The evening felt like a genuine celebration. 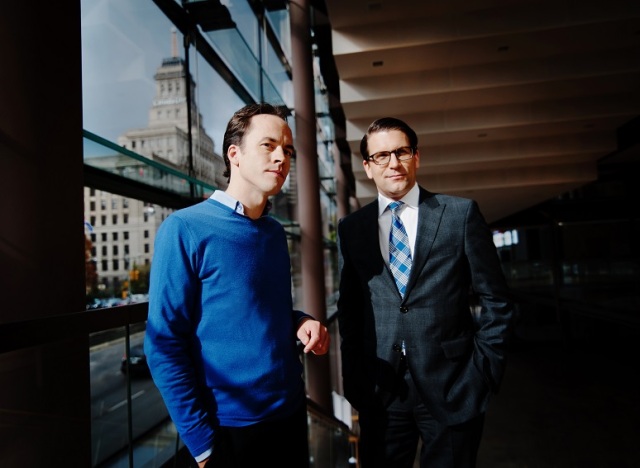 This entry was posted in Music and musicology, Opera and tagged Alexander Neef, Johannes Debus. Bookmark the permalink.